What is the difference between cosmetic OEM and other methods?

In recent years, with the increase in the consumption of cosmetics, the professionalism and equipment improvement of the cosmetics foundry industry have developed rapidly. Now many brands choose to cooperate with cosmetics OEM manufacturers. 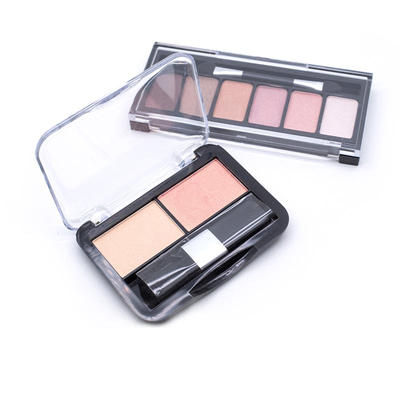 ODM is a new type of OEM with its own technology in a certain link in the production process, so the technology used by the company in the production process is its own technology with the department or all intellectual property rights. If the function reaches the designated standard, then it can be OEM. This type of OEM is called a new type of OEM. The new type of OEM is a form of contract manufacturing or processing, but compared with OEM, there are still some essential differences between the two. The cosmetics OEM factory reminds that the difference is mainly manifested in the following three aspects:

2. Different profit distribution models: traditional OEM production generally relies on cheap manpower to earn low processing fees, but new OEMs have different profit splitting methods and proportions because of the investment of their own technology. The profit is included There is technological added value.

3. The future development prospects are different: traditional OEM production is a learning process, and the development prospect depends on whether the enterprise can obtain effective technology accumulation through learning, and then change the production method in time to improve the technical level in time. The new type of OEM has now entered the stage of technological innovation, and the next stage of its development will be the creation of its own brand.

Our company with arich purification experiences in past years and sophisticated column seperation acilitie. We have been supplying the academia with reference.